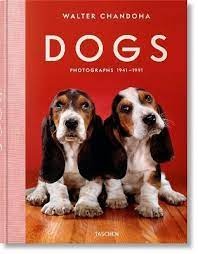 Spanning a 50-year period, the book is divided into six sections, and each chapter reveals Chandohas exceptional combination of technique, versatility, and soul. The opening chapter In the Studio focuses on formal portraiture; next its Strike a Pose where our canine companions ham it up for the camera; in Out and About they get to roam and play, often photographed with Chandohas own children; next its Best in Show with Chandoha using his reportage skills to capture vintage dog shows from the Mad Men era; in Tails from the City, the dogs are hitting the streets of mid-century New York; and in the closing chapter Country Dogs, its back to nature, the fields, and the beaches. Dogs is an unleashed photographic tribute to these lovable and loyal creatures. 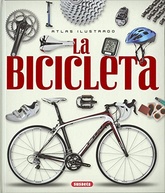 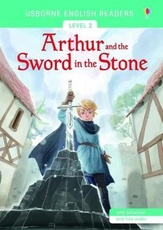 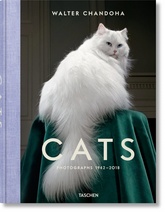 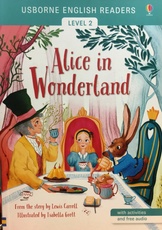